Cover map from the submitted site plan for Banbury Cross. The total acreage for the application is 570.87 acres, with 85.67 in cluster lots, and the rest in rural economy and open space lots.

Banbury Cross Reserve is the first major cluster subdivision application in at least 10 years in the AR-2 Rural Policy Area to move forward. It sets a precedent for other developers who may contemplate larger scale residential subdivision opportunities in the area. PEC remains concerned with the unnecessary impacts of intensive rural housing development associated with the proposal.

PEC supports a conservation solution that would avoid negative impacts on the Middleburg area, including impacts on the scenic Route 50 corridor, prime agricultural soils, and the sensitive watersheds that are tributaries to Goose Creek. Sam Fred Road, which fronts the proposed development, is part of the study area for the Battle of Aldie, as the route used by Confederate troops to get to the battle along Snickersville Turnpike. The properties included in the application are better suited for conservation of the entrance into Middleburg and the Route 50 corridor.

There are several outstanding issues that need to be carefully evaluated and considered. Several of the proposed residential lots are located within hydric soils that support wetland functions for food webs and wildlife habitat, or on prime farmland soils and several lots contain areas with Very Steep Slopes that can create future erosion and flooding issues and would be in violation of Loudoun’s Steep Slope ordinance. The application also does not include an approved Jurisdictional Letter from the Army Corps of Engineer for wetlands on site.

We have been working together with local partners to look more closely at Loudoun’s Zoning Ordinance and subdivision regulations. The historic and scenic landscapes in and around Middleburg are important economic resources. The viewsheds surrounding the town serve as valuable tourist attractions themselves. We believe that future housing development should encourage local architectural design and, if the project moves forward, recommend situating the lots in lower elevations to minimize the impact on Middleburg’s pastoral landscape.

Area residents have started a petition objecting to the Banbury Cross subdivision application and would appreciate sign-ons and support from the wider community!

In 2003, Loudoun adopted a Zoning Ordinance that provided for cluster subdivision in the Rural Policy Area, an Agricultural Rural (AR1) District in the northern tier and the Agricultural Rural (AR2) District in the the southern tier. While this is not as protective of the vision, agricultural reserve and environment that PEC had advocated for, it was considered a reasonable compromise after extensive analysis of existing lot sizes and alternatives and was adopted with the 2003 Zoning Ordinance update. The development density was:

Then, the county’s public notice for the Zoning Ordinance was challenged in the courts after adoption and was overturned in 2004. This coincided with the start of a more developer-friendly board of supervisor’s term. The new board dragged out the review and re-adoption process, providing a big window for many subdivisions to be filed in the meantime, and when finally re-adopted, the density in the cluster subdivision was increased. Today the development density is:

These changes to clusters increased the development potential by about 50% in AR1 and 20-25% in AR2 depending on the size of the base parcel. PEC did not support the changes. The impact of these and other adjustments have resulted in a Zoning Ordinance that has not delivered many of the protections envisioned by the Comp Plan.

It’s important to note that there is also a requirement for 70% open space, so the clustered lots must take up no more than 30% of the overall development. Accordingly, they will be small–no more than 4 acres each. The 70% remainder must be in some form of open space including at least one rural economy lot. There is no size requirement for the open space lots which are often used for septic fields.

For the rural economy lots:

Now residents and groups across rural Loudoun are pointing to subdivisions that prove that the current Zoning Ordinance and Facilities Standards Manual have not implemented the 2001 Comprehensive Plan in the way it was originally envisioned and are letting Board members know that change is needed in these documents to implement the 2019 Comprehensive Plan.

PEC supports these citizen efforts and is helping to demonstrate the weaknesses in the Zoning Ordinance and Facilities Standards Manual. Additional protections are necessary if the County is to achieve the vision for the rural area! 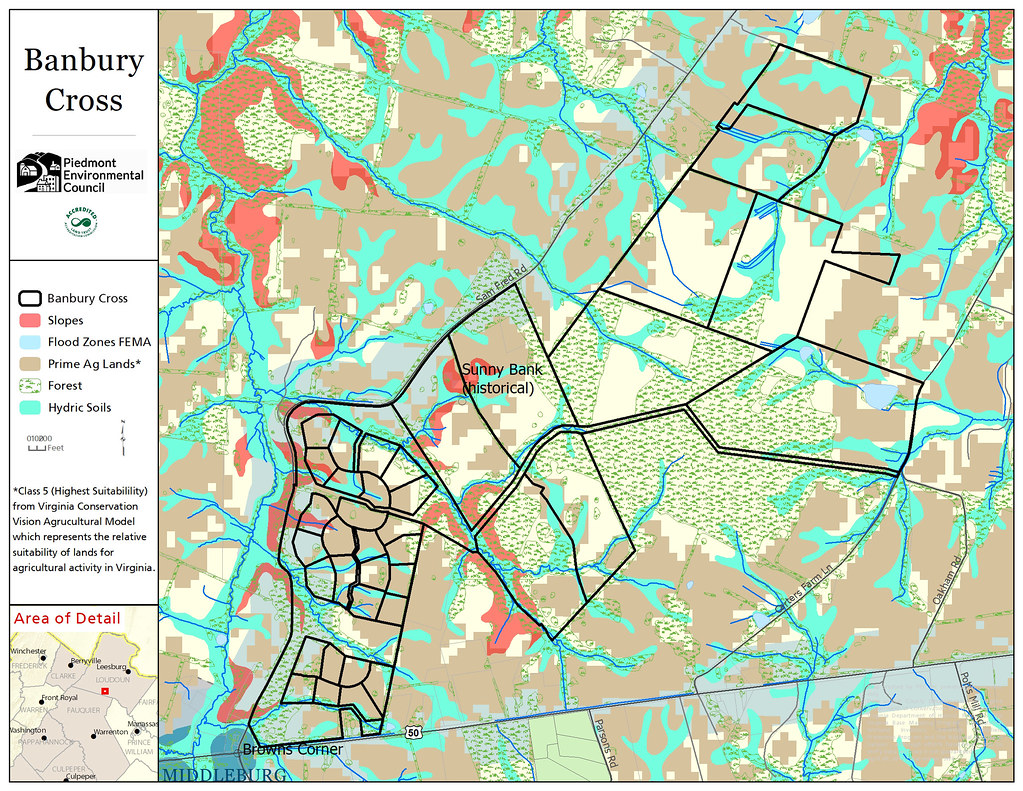